The ShowerBreeze 3′ Hose Oral Irrigator, as its name suggests, takes oral irrigation from the sink to the shower. Instead of water flossing over the bathroom sink, the ShowerBreeze provides the possibility of water flossing your teeth and gums while taking a shower. This is extremely convenient, as most complaints about home oral irrigation units have to do with the fact that water sprays all over the bathroom.

The device does not operate on electricity and it does not have a reservoir to refill. It is directly connected to the water supply though the shower faucet with the use of a valve. Water pressure is regulated by the valve’s handle. By switching the handle you can successively alternate between shower mode and oral irrigation mode. For maximum pressure you can turn the water completely to irrigation mode, though don’t worry – you can get it just right so you can still enjoy the warm water of the shower while you’re cleaning your teeth!

>>Click Here to See Pricing, Ratings and Reviews on Amazon.com<<

The installation procedure is pretty straightforward and does not require any tools. The valve must be positioned between the shower hose and the shower head.

The valve is made of chrome plated brass. The grip and tip are connected to the valve through a hose. The tips come with dental recommendation. As soon as it is installed, it is ready to use, easily accessible giving you plaque free gums and teeth while you shower.

The ShowerBreeze oral irrigation system can be found in two versions depending on the length of the hose: the 3 feet version and the 6 feet version (you can find our review of the 6 foot version here). Both versions are as good in removing debris and plaque between the teeth and under the gums; however the manufacturer suggests that the 6 feet hose can be used in other ways as well, such as cleaning areas on one’s body that are hard to reach or for rinsing the shower walls. Some people also like the longer hose so that they can reach it out of the shower to do their teeth over the sink. The 3 foot version is a bit more manageable in terms of hose length. 6 feet hanging from your shower head can get in the way of some shower set ups.

Given that most people take a shower every day, the ShowerBreeze can prove to be particularly easy to use. A common excuse among people that don’t floss is that it is unpleasant and time-consuming. While other oral irrigation units cut down on the time and unpleasantness big time, the ShowerBreeze system means you don’t have to fill the reservoir and you don’t have to clean all the little bits and pieces in the same way, because this is a simple system. Furthermore, it is easy to make a mess by spraying water all over the countertop. None of the above is an issue with ShowerBreeze. You just simply extend your shower time by a couple minutes.

The device has over 300 customer reviews on Amazon and a 4.4 average rating. Most dissatisfied customers just had installation and leaking problems, which is more likely to be an issue with their shower head configuration or skills at basic plumbing than anything else.

The majority of the customers are happy with their purchase, and we’re pleased to recommend this version of the product (though feel free to look at the 6 foot version, too). They comment on all favorable aspects of the device mentioned above, as well as its price which is significantly lower than electric models. Overall, the ShowerBreeze oral irrigation system is a good deal. 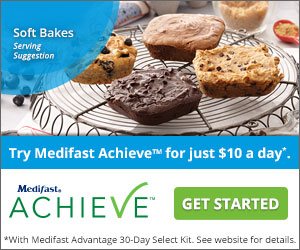 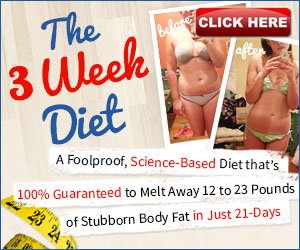